To provide advanced training and on-site technical and equipment support to law enforcement officers and agencies conducting low-staffing and multi-agency sobriety checkpoints. To utilize the Breath Alcohol Testing (BAT) Mobile for training, and upon request, during sobriety checkpoint enforcement activities and as a mobile training platform and public relations tool used to raise community awareness of the crime of drunken/drugged driving. To develop a legal, safe, efficient, and Constitutional sobriety checkpoint program to be used regularly by Arkansas law enforcement agencies as part of an ongoing program to deter and apprehend drunken/drugged drivers and to reduce alcohol and drug-related traffic crashes and fatalities on Arkansas’ roadways.

The BAT Mobile is a completely self-contained vehicle used for conducting sobriety checkpoints throughout the state. The BAT Mobile program is based at the Black River Technical College’s Law Enforcement Training Academy in Pocahontas, Arkansas, and is available for use by agencies throughout the State free of charge.

The BAT Mobile itself is a 44 feet International truck that was built in Arkansas by Taylor Made Ambulance in Newport. The BAT Mobile has four different cameras on board that are constantly recording the entirety of the sobriety checkpoint. There are two interior cameras to record officers performing Standardized Field Sobriety Tests (SFST’s) on drivers that are suspected of drug and/or alcohol impairment. There is a light tower approximately 30 feet in height atop the BAT Mobile. This light tower is equipped with powerful flood lights to illuminate the exterior of the vehicle for the safety of the drivers entering the sobriety checkpoint, as well as for the safety of the police officers working the checkpoint. Additionally, there is a camera on the light tower for exterior surveillance of the sobriety checkpoint. The last camera system on the vehicle is a Hawkeye HGN camera system that records the involuntary jerking of the eyes of an impaired person. This involuntary jerking is known as Horizontal Gaze Nystagmus (HGN) and is the most accurate of the three (3) standardized field sobriety tests.

The BAT Mobile also features a unique capability not found on other mobile sobriety checkpoint vehicles in the United States. Police officers who have received specialized drug recognition expert (DRE) training can field test drivers suspected of prescription or illegal drug impairment inside the BAT Mobile. A DRE evaluation is very thorough and often conducted at nearby sheriff’s or police departments; however, with the BAT Mobile’s large size and DRE capability, DRE examinations can be conducted at the scene of a sobriety checkpoint in a timely manner and convenient location. As part of a DRE examination, eye examinations are conducted. A drug-impaired driver’s pupils are tested for their reaction to light. In order to do this, a dark room is needed. Aboard the BAT Mobile, there is a room that can be brought down to near total darkness and can be utilized for any DRE eye evaluations that may be needed during the sobriety checkpoint. There are also other items on board that can be used during DRE evaluations, such as urine specimen cups, blood pressure cuffs, pulse meters, and thermometers. 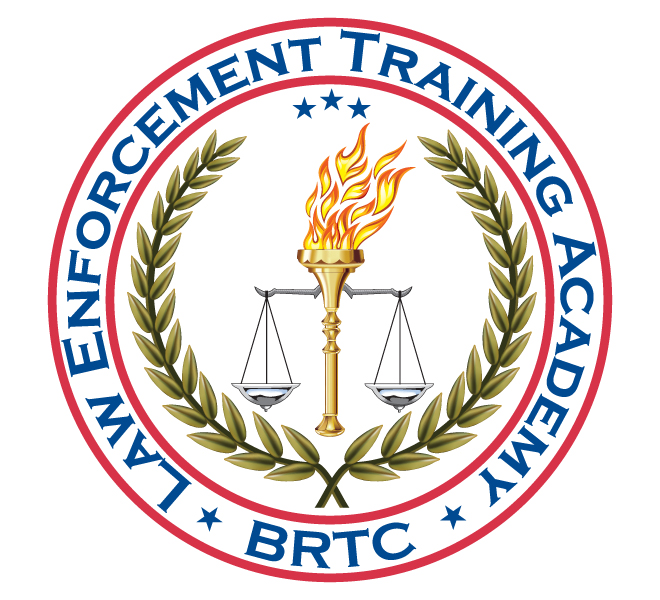