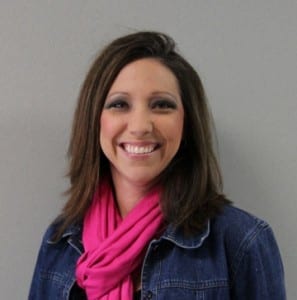 Rutter was born and raised in Pocahontas and graduated from Pocahontas High School in 1996. She attended college at Harding University in Searcy before marrying her husband, Josh, in 1997. They purchased Dawson Furniture in 2010 and continue to face the challenges of running the locally owned business, according to Rutter. “As a business owner, I think it is imperative to be involved in things which will raise community awareness, ” she explains. Rutter has served on the Randolph County Fair Pageant Committee and the Randolph County Tourism Board. 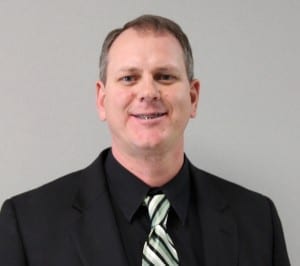 Montgomery is originally from Poplar Bluff, MO, but moved to Jonesboro to attend Arkansas State
University. He has owned and operated Goin’ Postal, a successful printing and promotions business in
Walnut Ridge, for nearly seven years. He is a martial artist and has trained at ATF in Walnut Ridge for
the past six years, and he is preparing for the black belt test to take place in the coming months. He also
coaches softball and enjoys playing softball. Montgomery is a Desert Storm Veteran and former motocross racer. He and his wife, Shania, have two daughters ages eleven and eight.